The place most people would say is Walt’s crown jewel. Disneyland was a passion project for Walt. While he was a businessman, artist and creator, Disneyland seemed to be a fun project for Walt where he could play and experiment. He talked about film and how it was finished once it went in the can… but one of his famous quotes about the Park was “Disneyland will never be completed. It will continue to grow as long as there is imagination left in the world.” 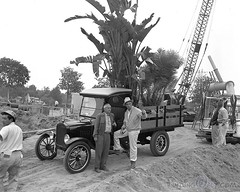 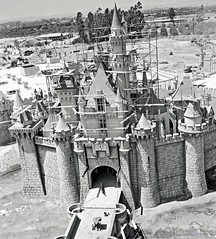 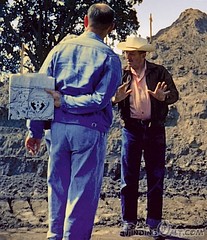 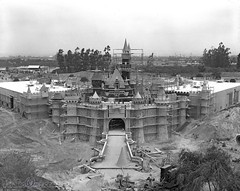 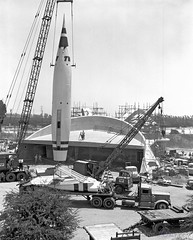 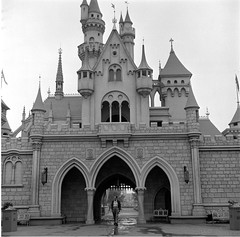 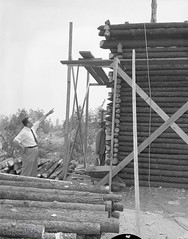 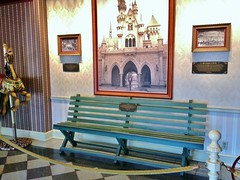